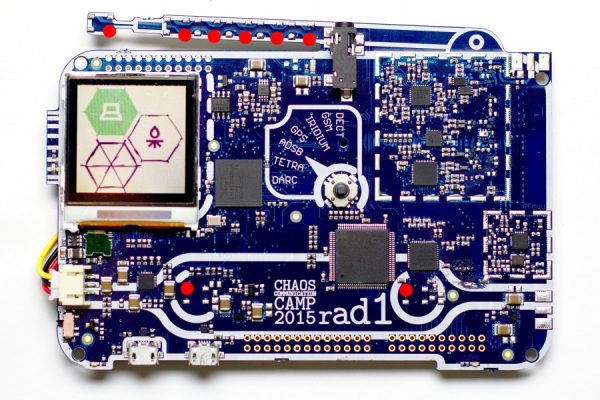 How to supply the LEDs with power 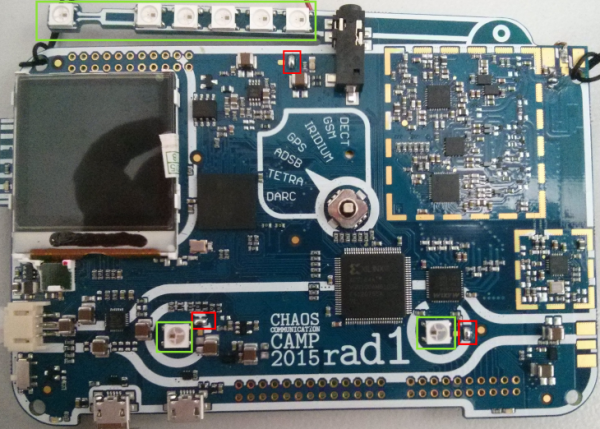 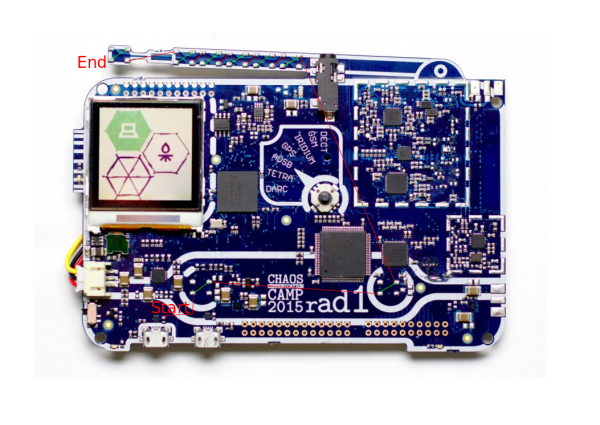