The last option has the disadvantage that the LEDs will always consume a little power but it is the easiest option and the power consumption is acceptable. If you want to safe battery power, you can unplug the battery. 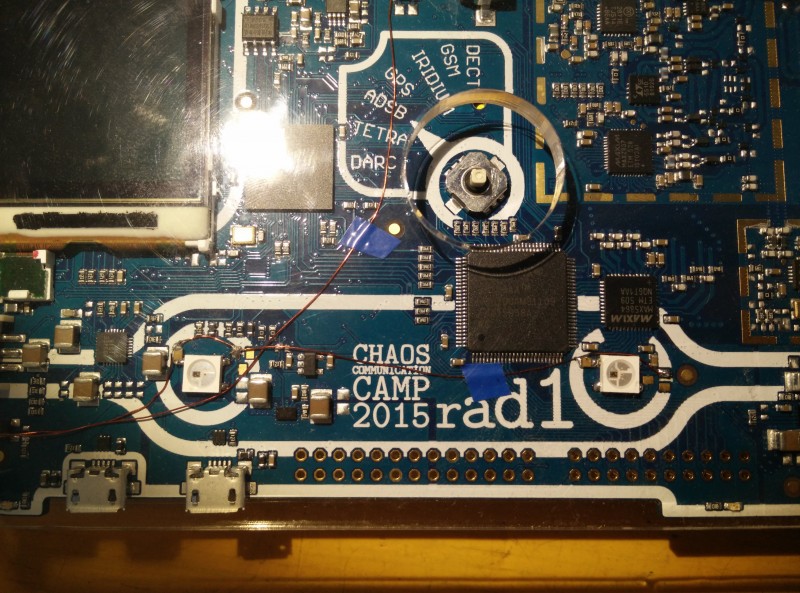 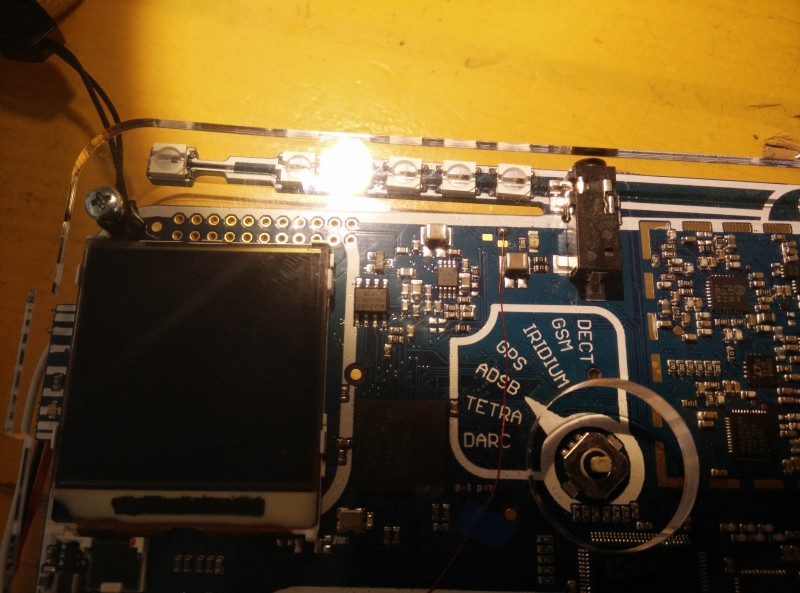 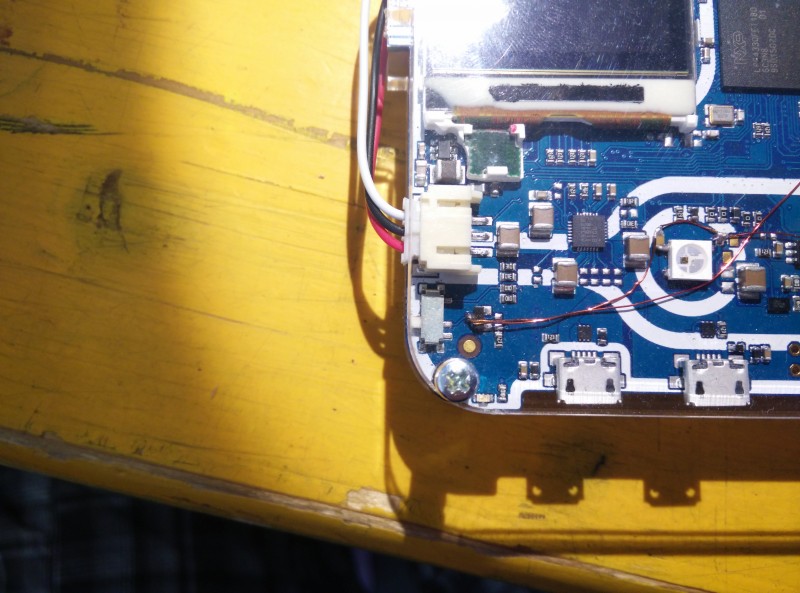 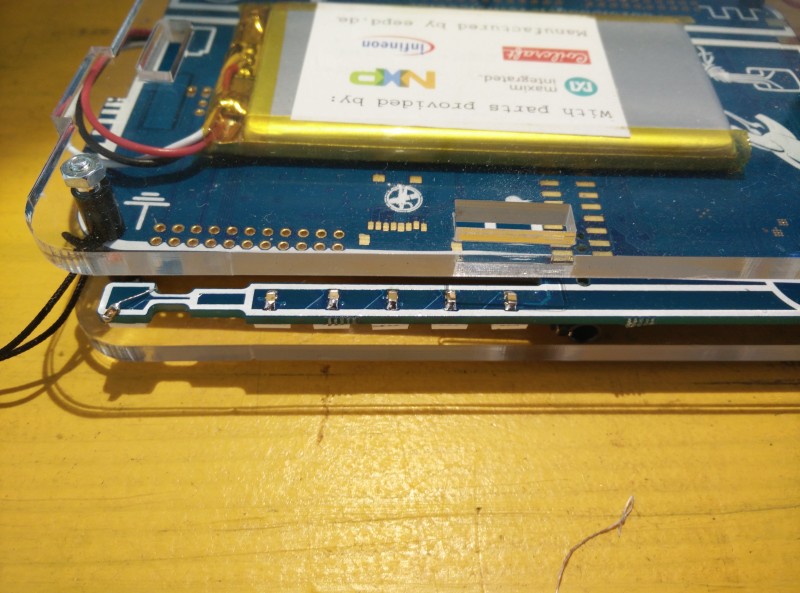 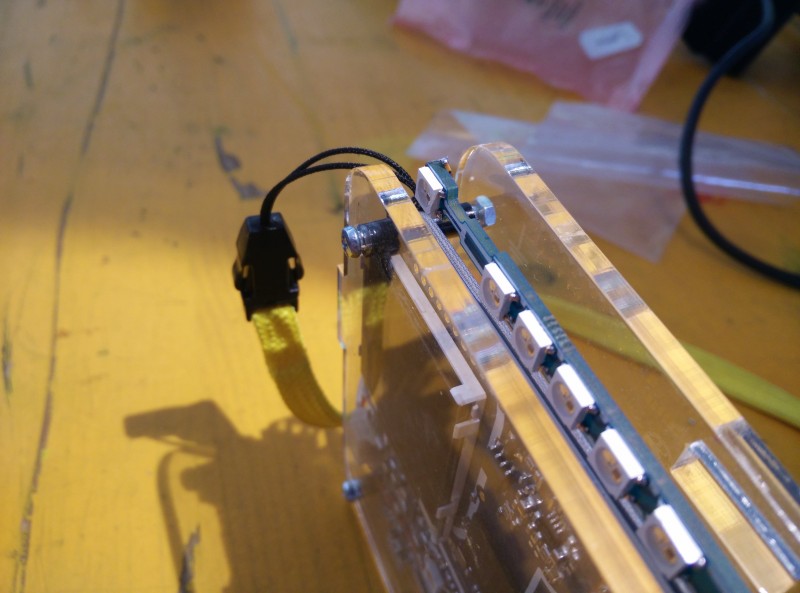 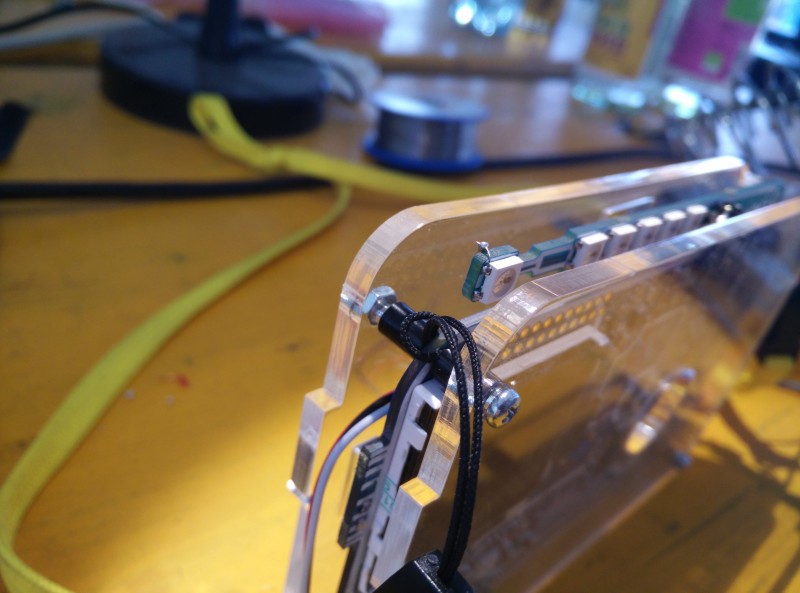 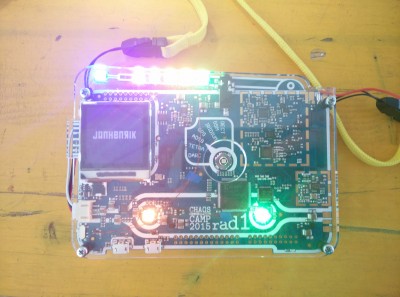 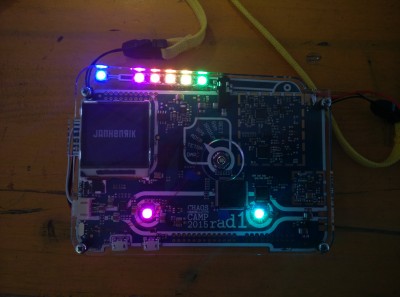