Wires: If you solder bridges onto the transistor pads ( like explained earlier ), the processor will be always on draining some power. With the wires not. 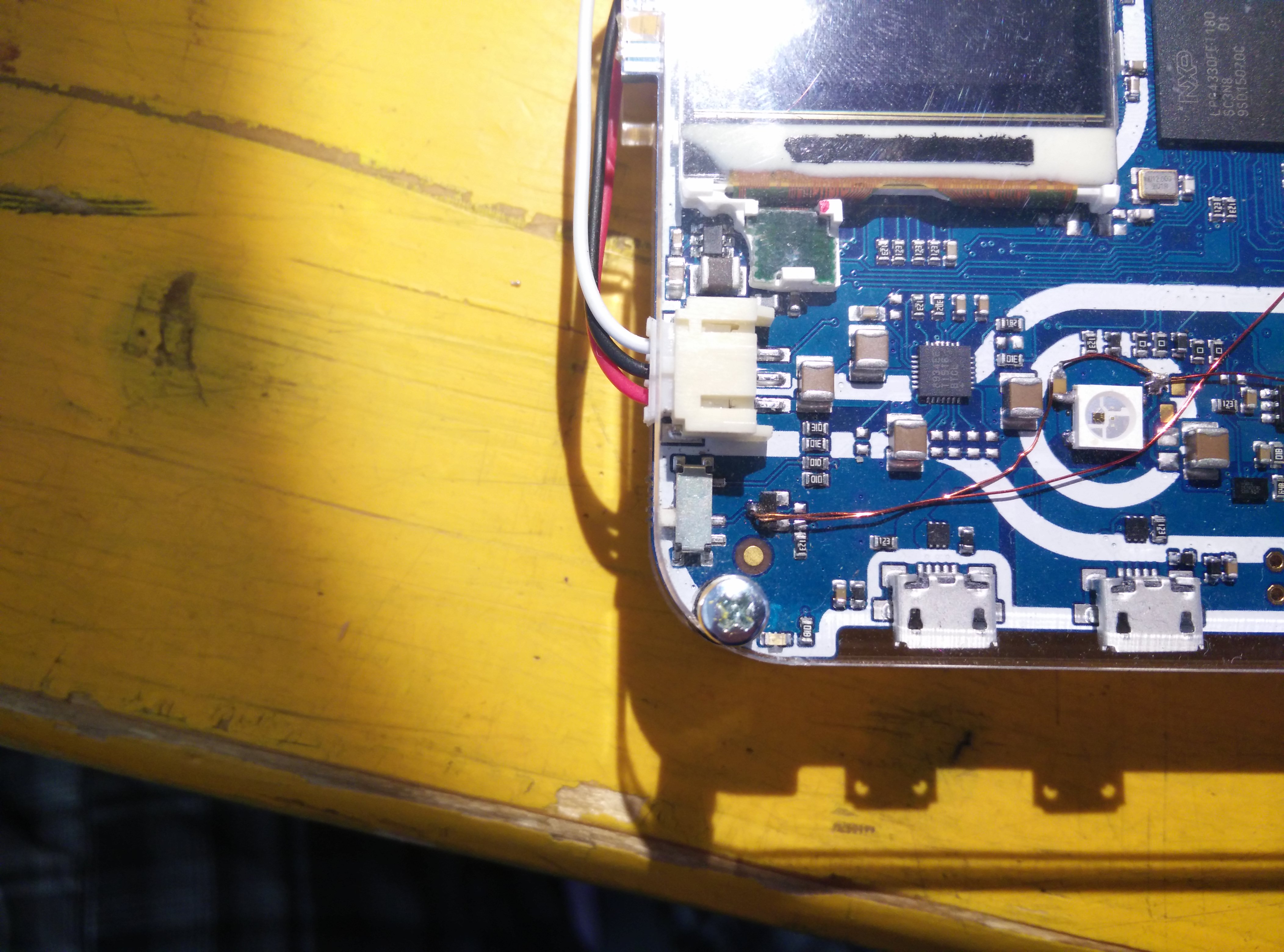 ( scroll down for an explaining picture ) 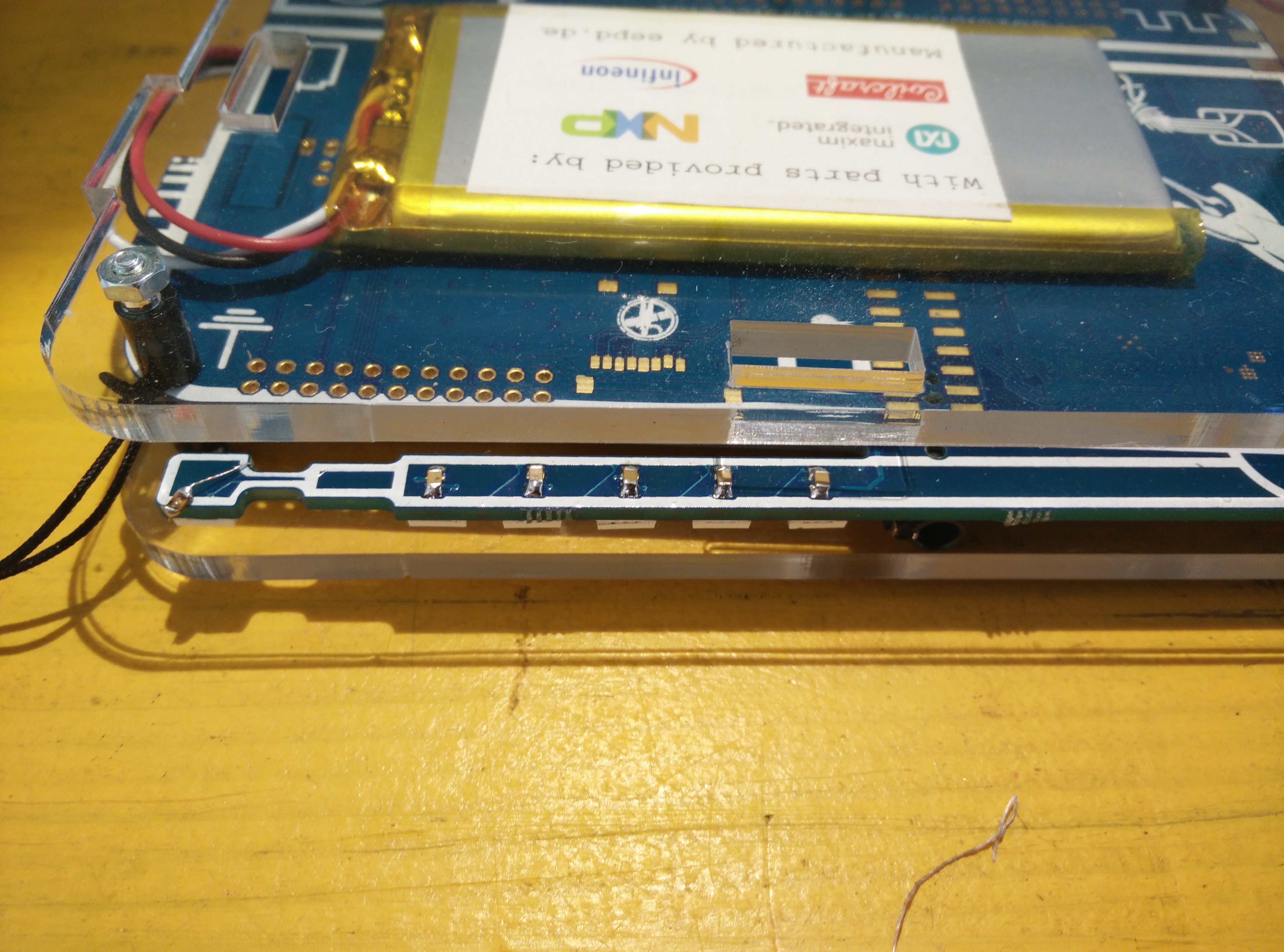 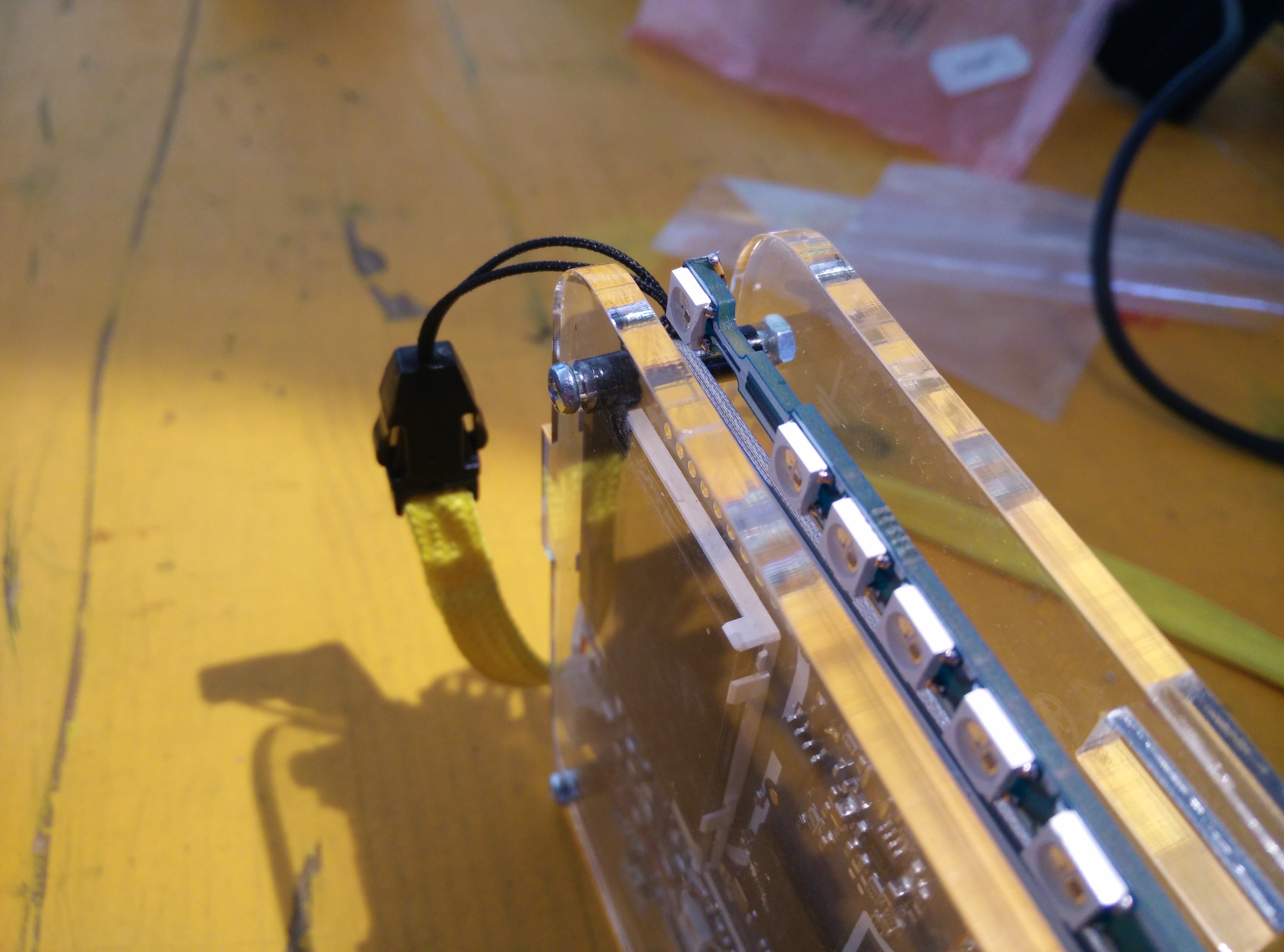 I hope that the pictures are clear enough, the has to be a 100nF capacitor next to the power pins of every LED. 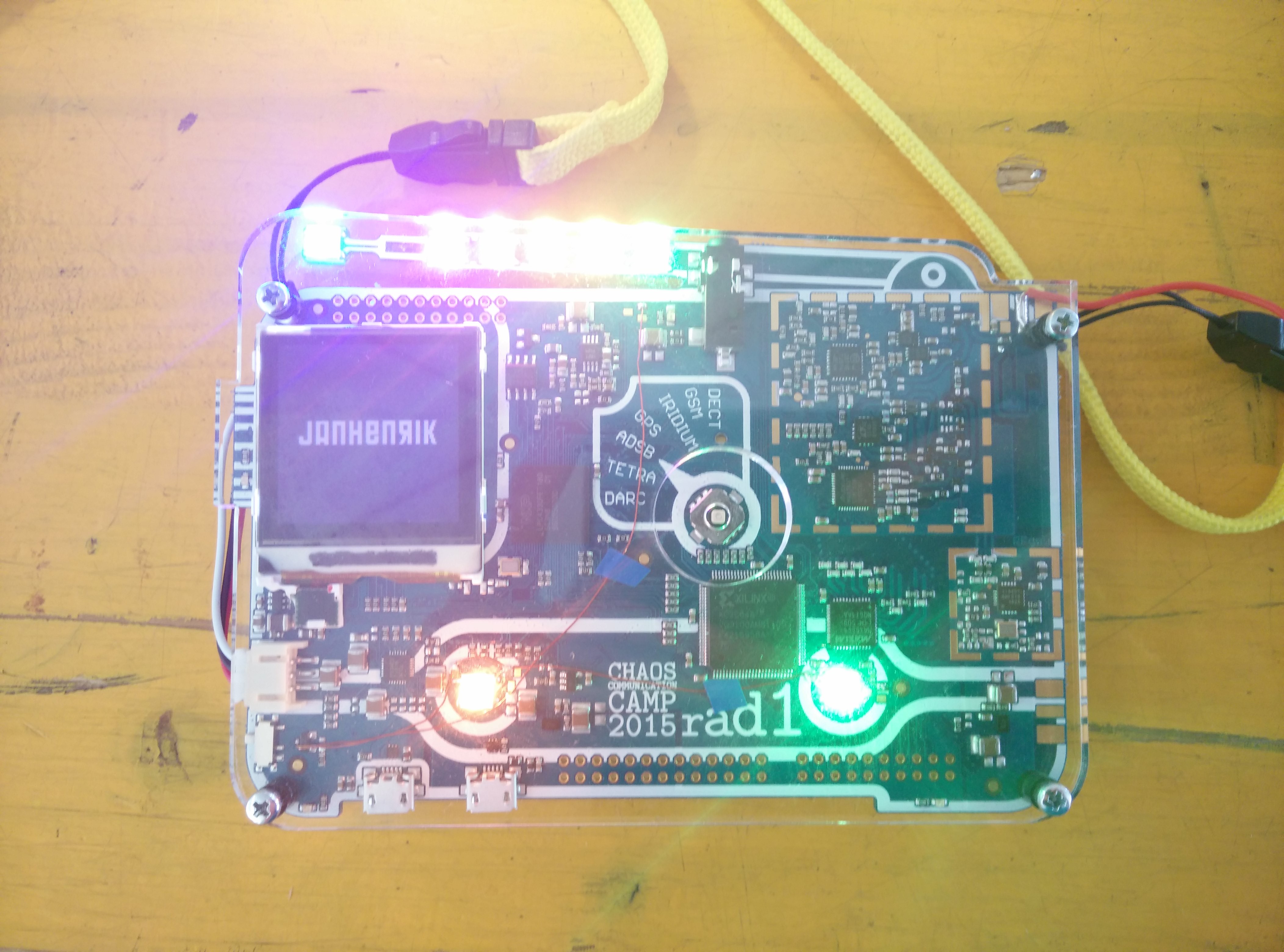 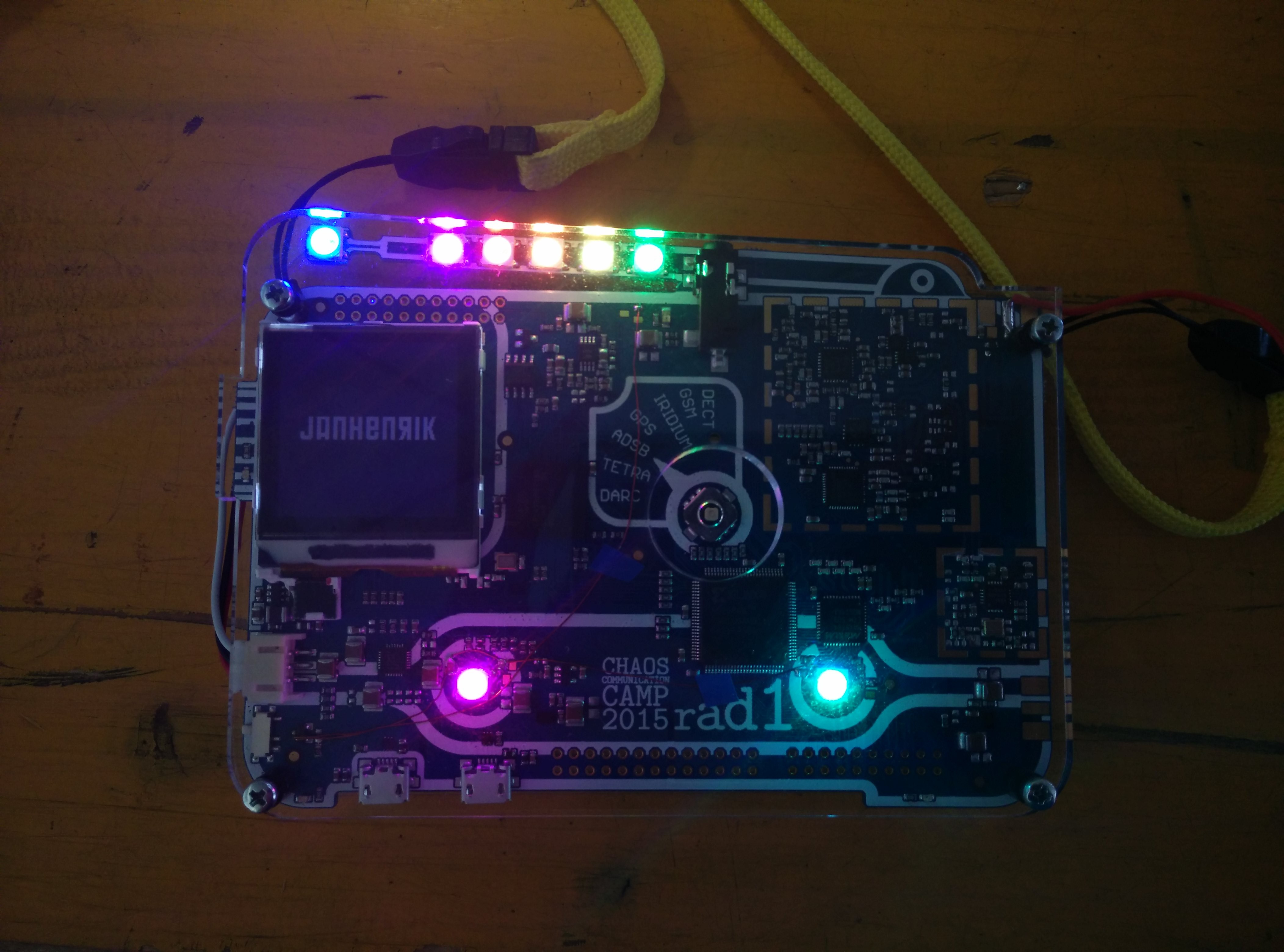